IN the 1970s, Davao City became known as the “killing fields” of the Philippines, earning the moniker as the country’s Nicaragua.  As a result, the rest of the country shunned this once bustling and promising city.  But it changed after the 1988 elections.  The newly elected mayor, Rodrigo R. Duterte, did... 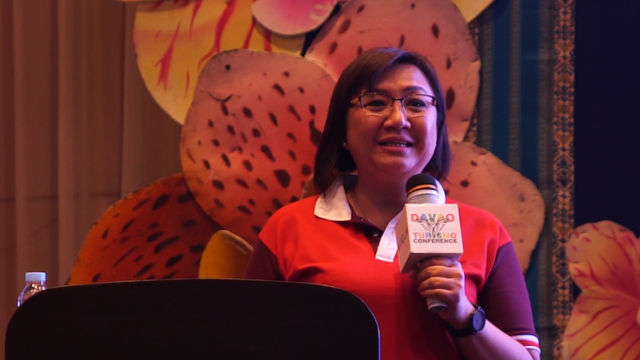 FOR NON-APOR TRAVELERS TO DAVAO... 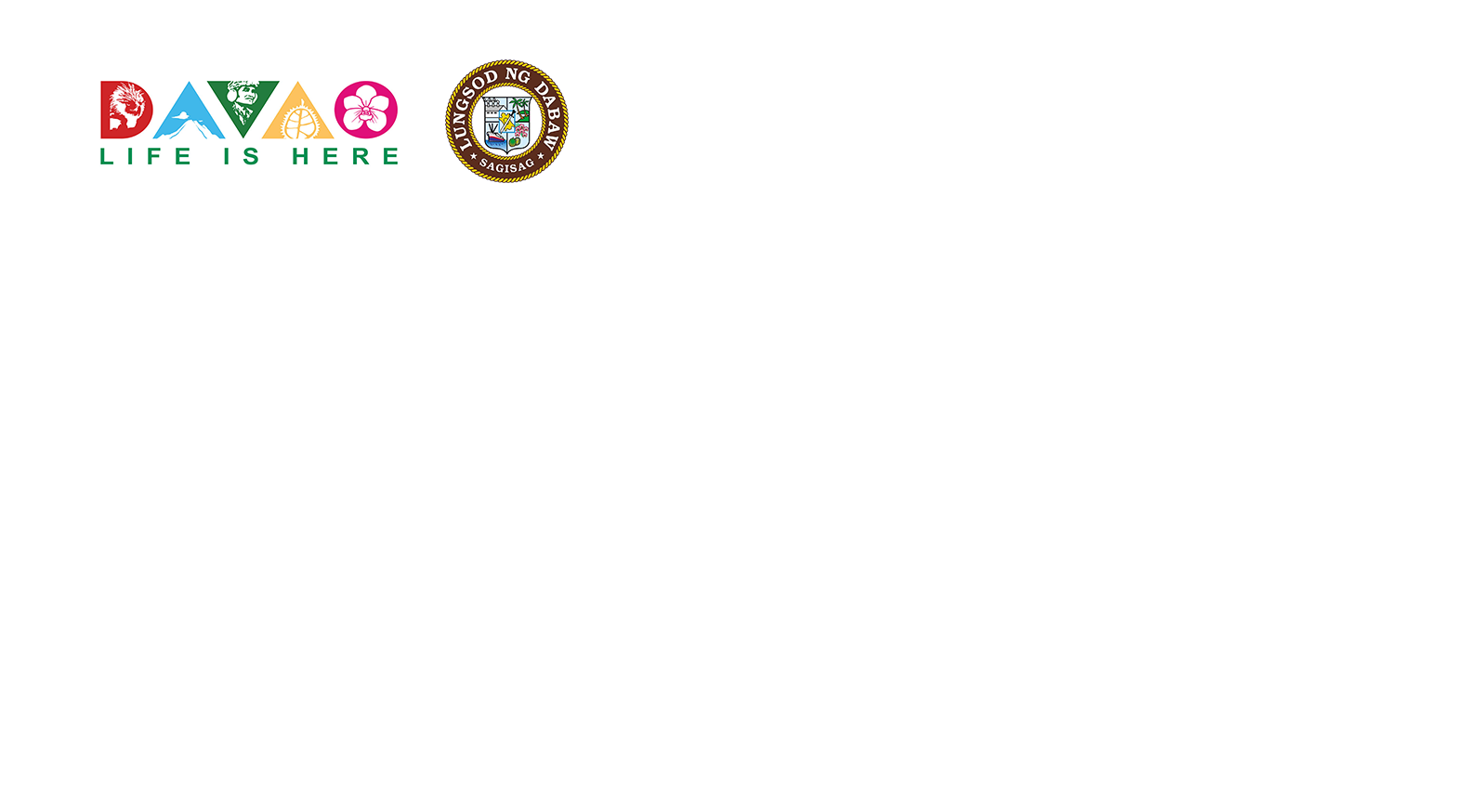 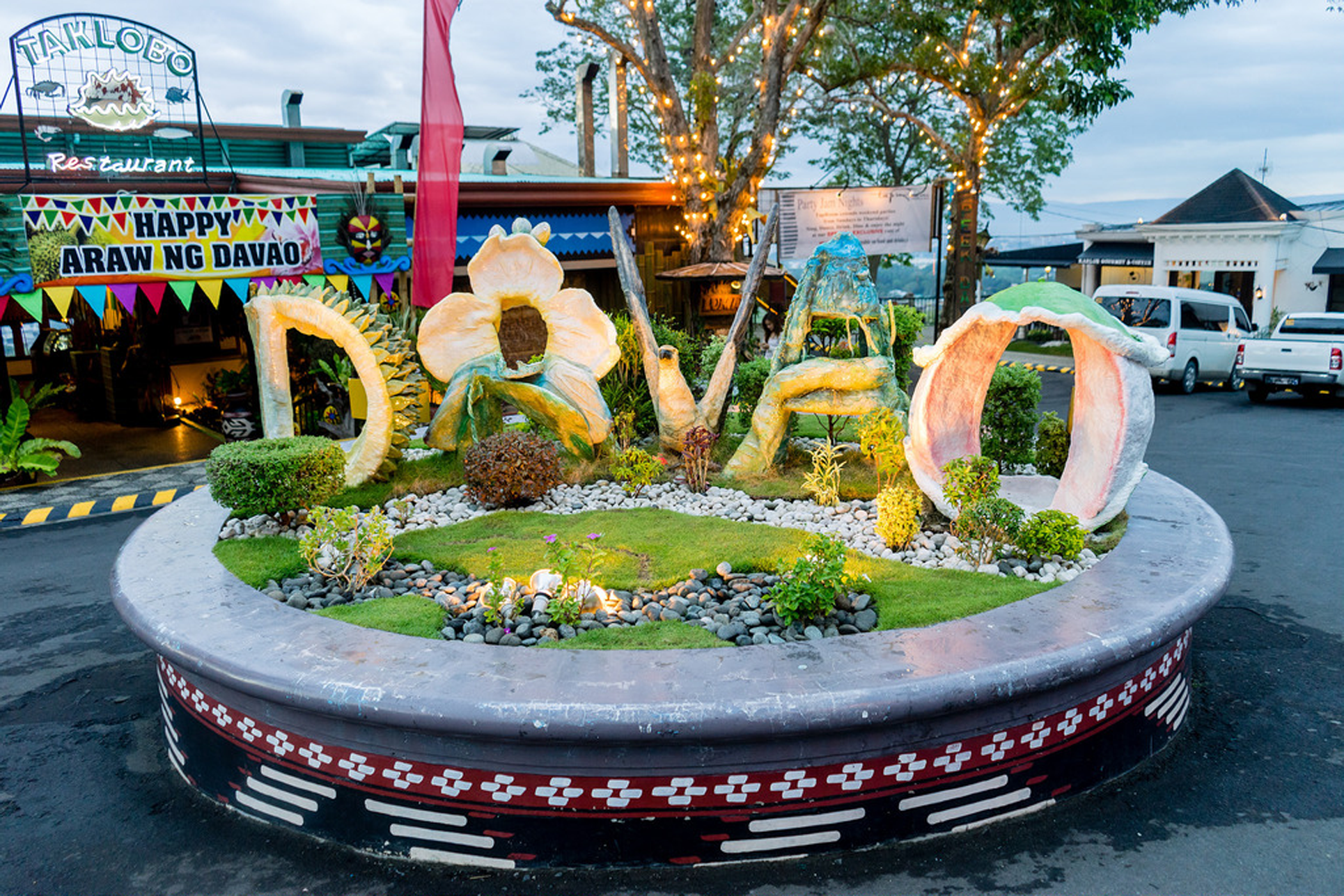